Dietrich and Mary Ann Mohr wanted to create a « Fonds de Dotation » which would have the mission to protect his work.
They thought of several of their near friends from different distinguished professions and complementary to one another to constitute a Board of Trustees.

The Fund is « operationel » and its mission is to valorize, promote and protect the works of Dietrich-Mohr who was an important actor in the world of abstract metal sculpture after the last war.

The Fund has a cultural dimension of general interest, namely to make known to a wider public the diversity, inventiveness and dynamism that make the singularity of the work of the sculpteur Dietrich-Mohr.

The members of the Board :

It is with great sadness that we announce the death of Patrick-Gilles Persin, who was our Vice-President and a pioneer in the creation of the Fund. He died in his sleep during the night of Thursday 7/8 February 2019 in Bourg-en-Bresse. The burial ceremony was held on February 15th. He was a man of great culture, a scholar and very invested in the Dietrich-Mohr Endowment Fund. He was a real comrade with a voice and a beautiful pen that we will miss immensely.

Members of the Dietrich-Mohr Endowment Fund. 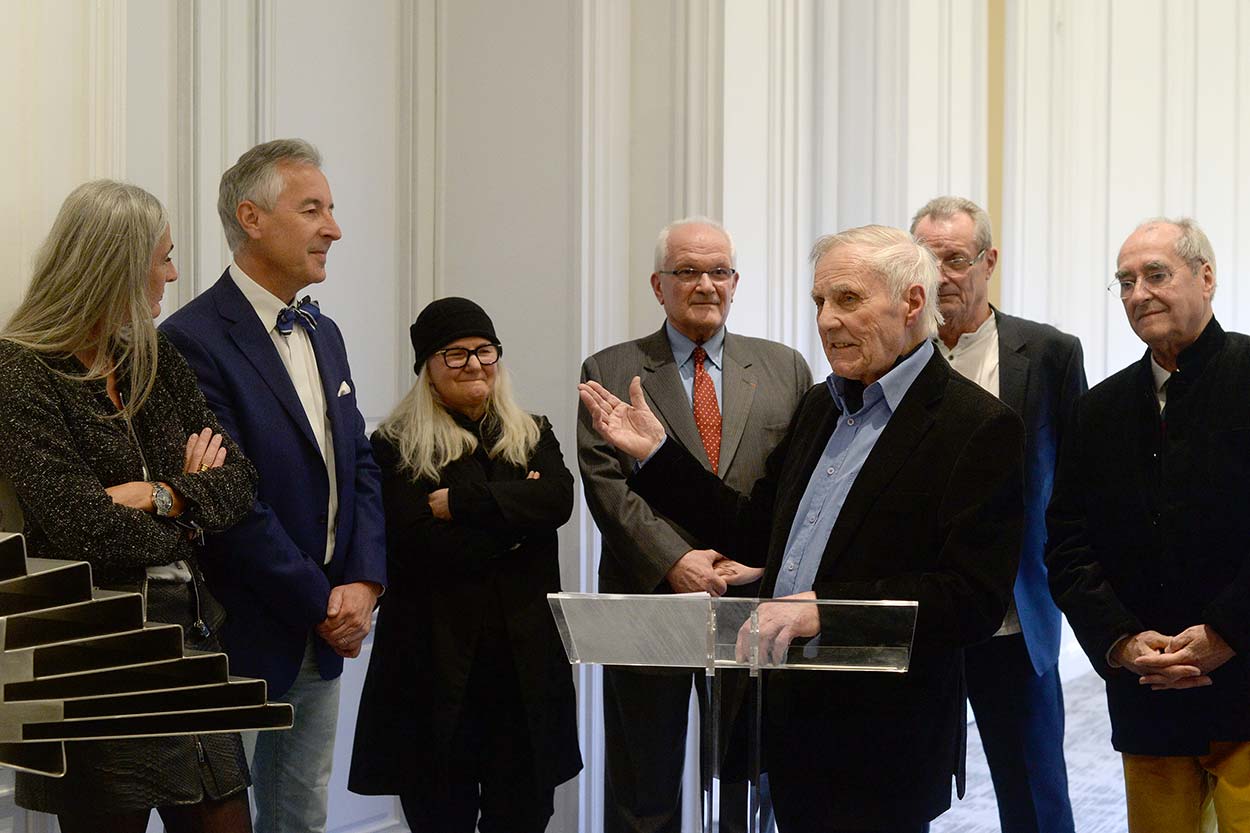 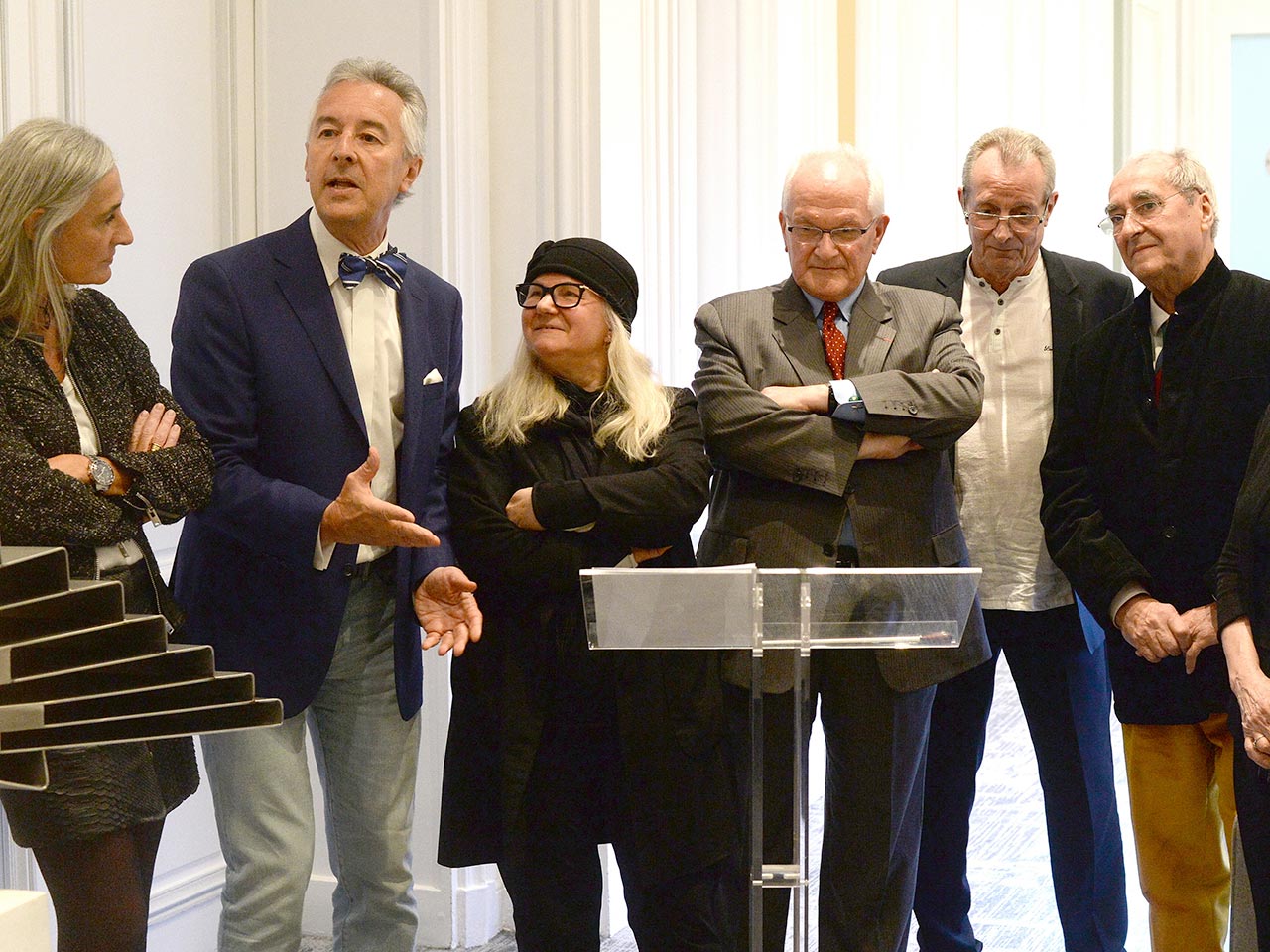 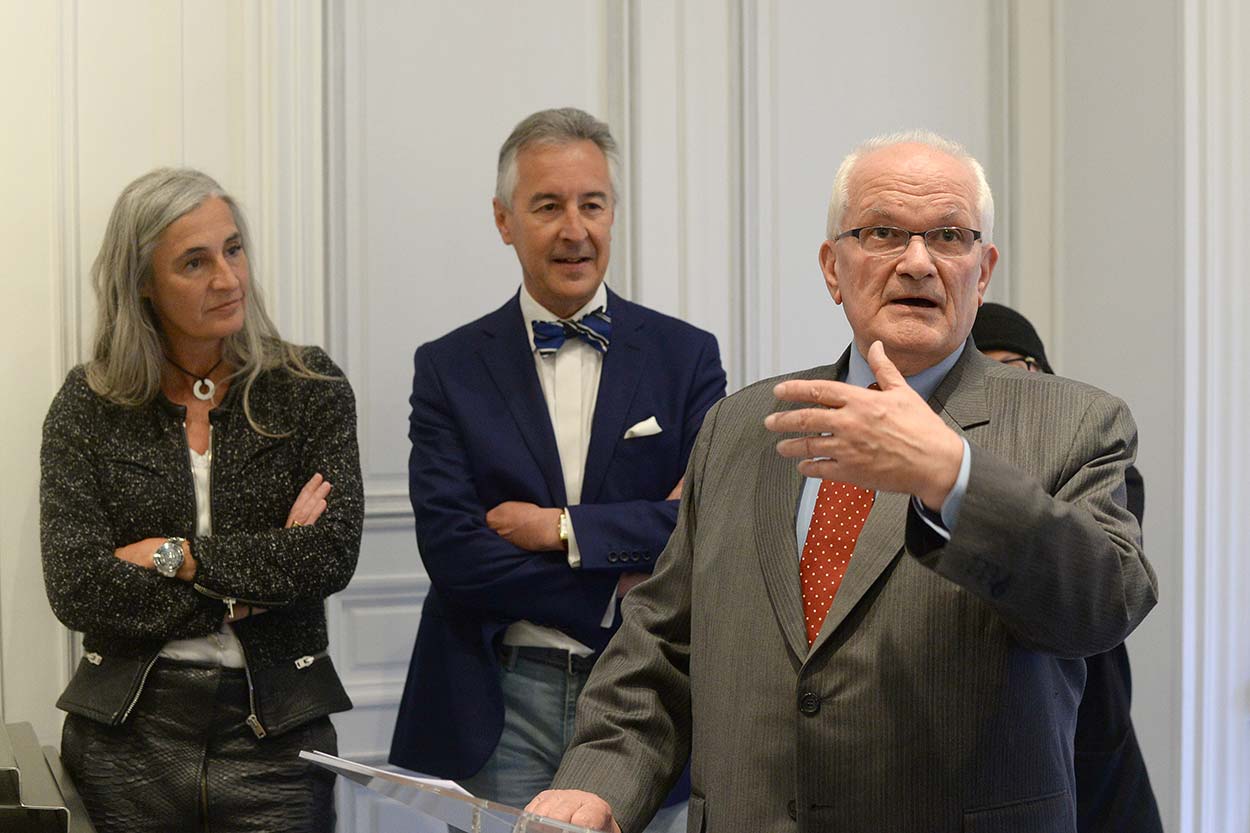 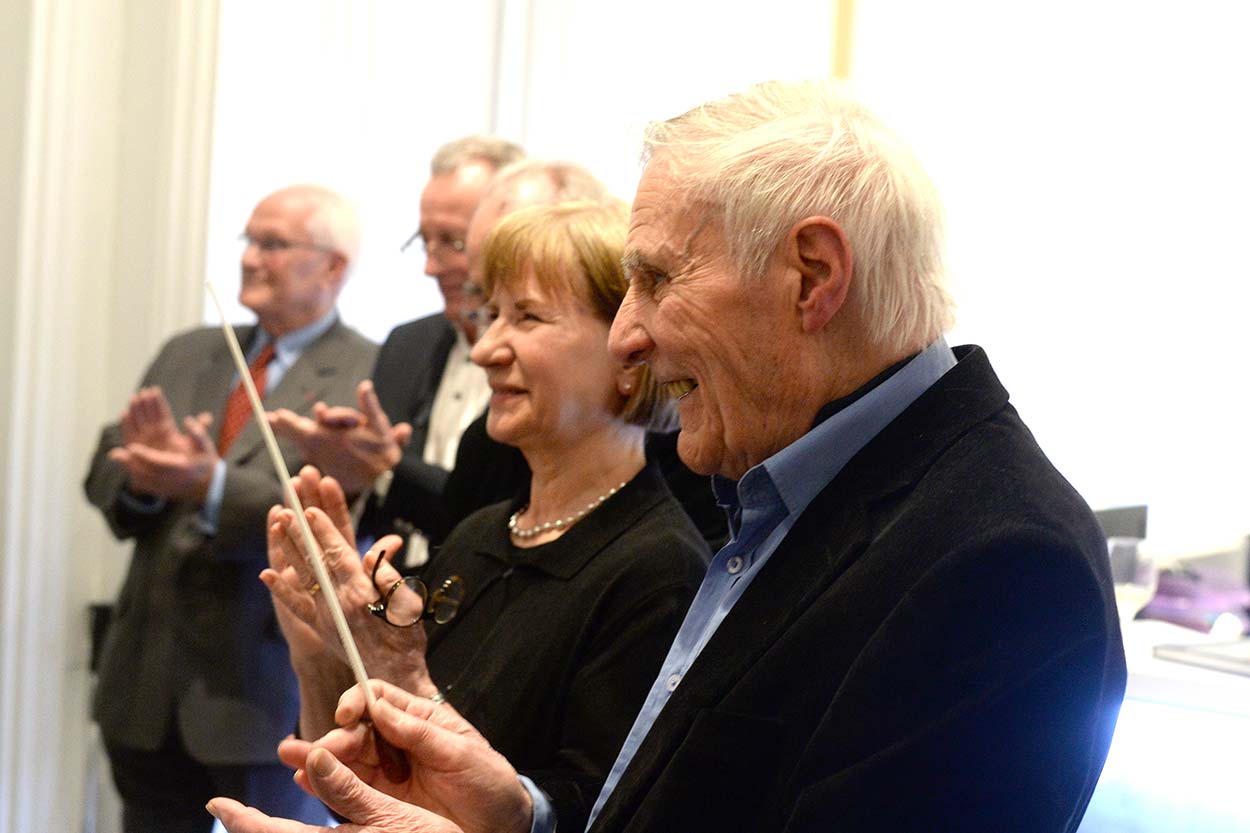 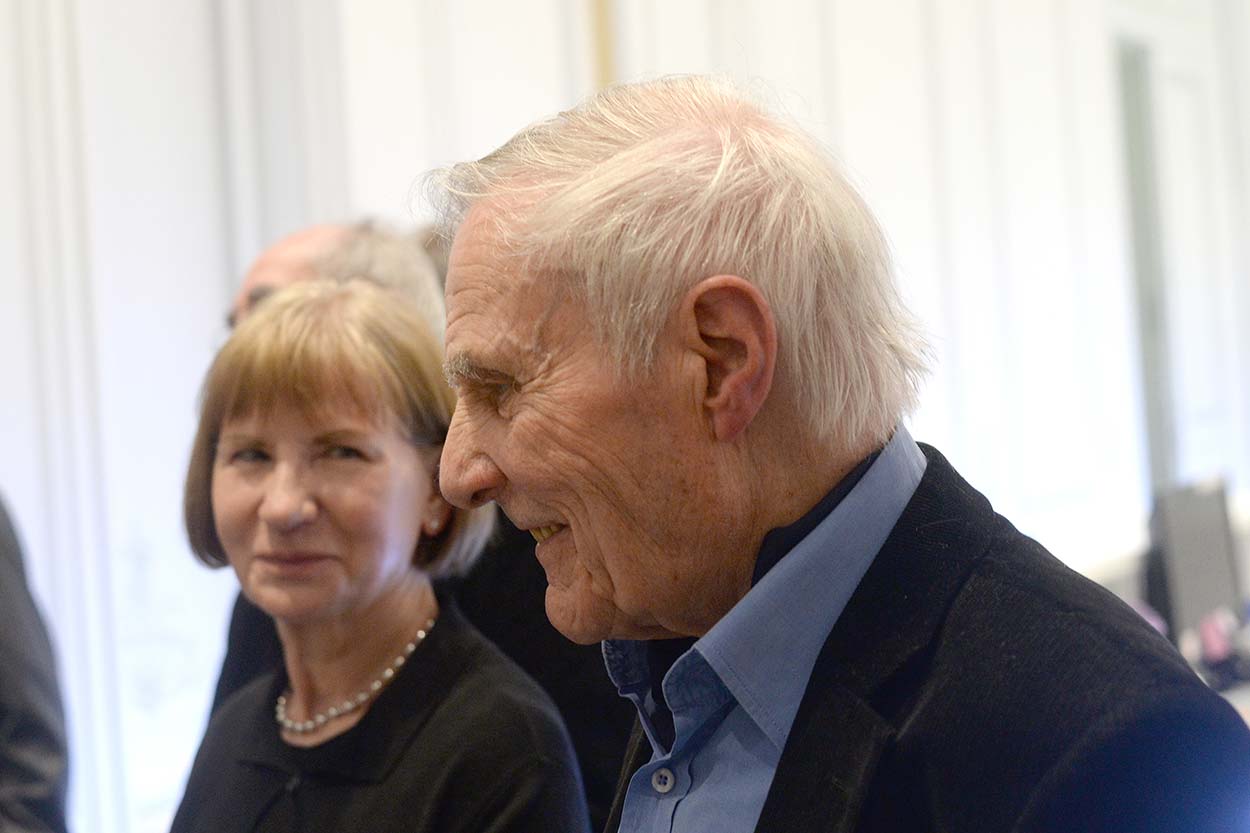 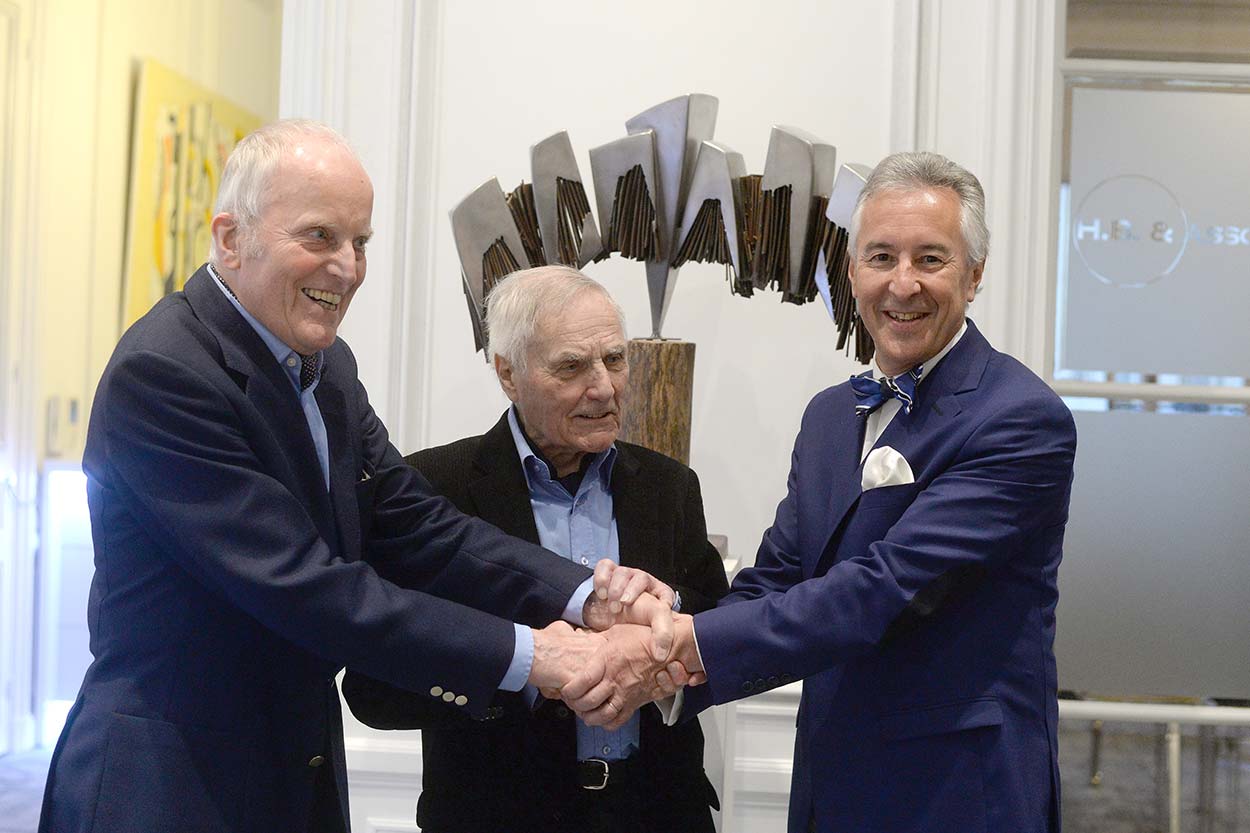